A lot of beginners in cryptocurrency mining and trading don’t know what Bitcoin difficulty is.

Bitcoin difficulty is one of the easiest terms in the cryptocurrency world. This is a measure of how difficult the mining is. It affects the prospects of this process for a specific person and the price of Bitcoin in general. The process of mining Bitcoin consists of looking for a hash that is suitable for a specific condition. The hash has to be lower than the goal. If conditions are satisfied, we get the Bitcoin reward and use it for payments, trading or convert to fiat money. 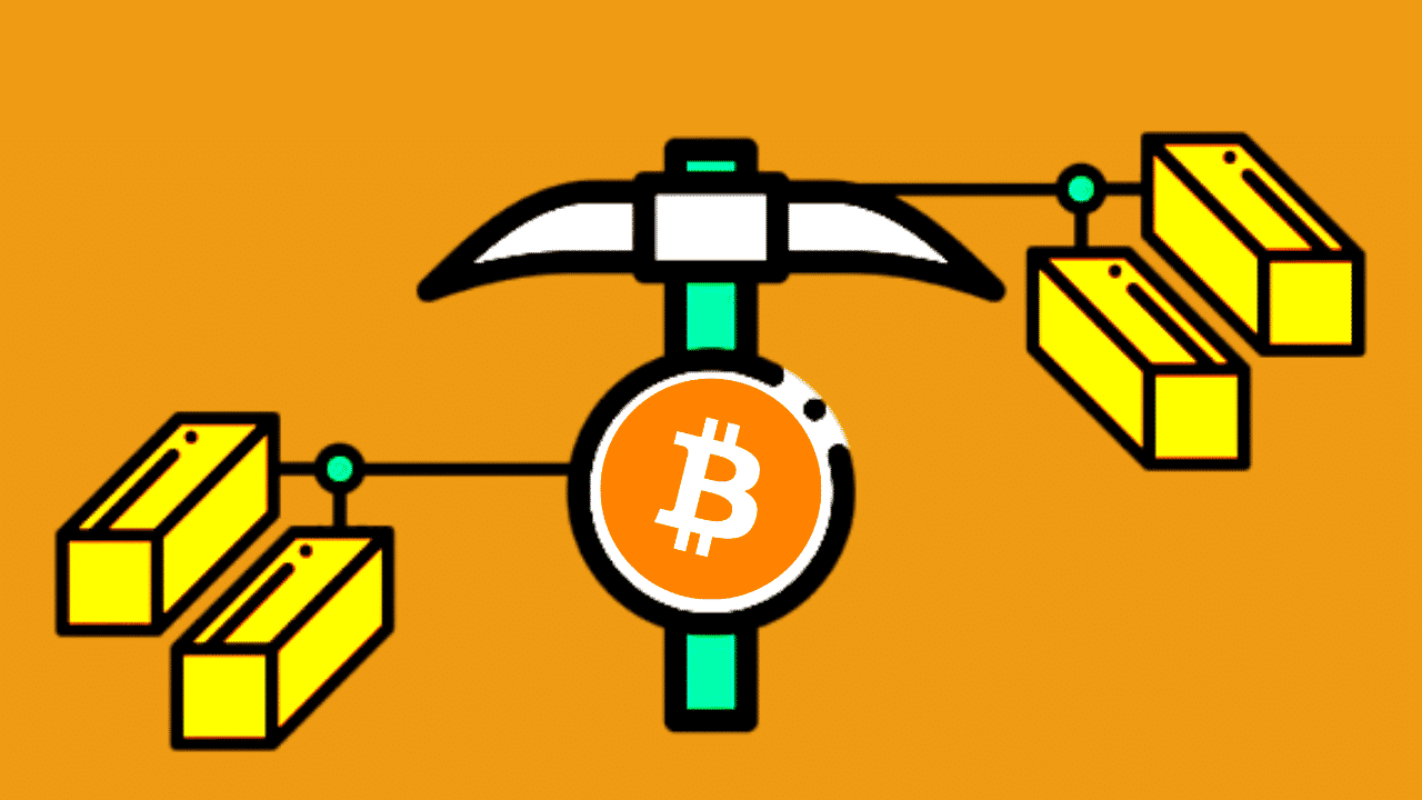 Over time difficulty grows because the number of hashes suitable for the conditions decreases. In different situations, blocks can’t be recognized as correct. Every 2016 blocks, the difficulty changes. Targets can be different.

Keeping the targets and difficulty

All targets are saved in the blocks. Users can check the difficulty using the Bitcoin command getDifficulty. Due to the absence of a minimal goal, you can calculate the maximum difficulty using the command maximum_target/1. This is a very huge number. The minimal target is 1.

The level of mining profitability depends on the spendings that are associated with mining speed (also known as hashrate). That’s why difficulty is so important for miners. You can affect the hash speed using a more or less powerful equipment.

Changing the difficulty of Bitcoin mining 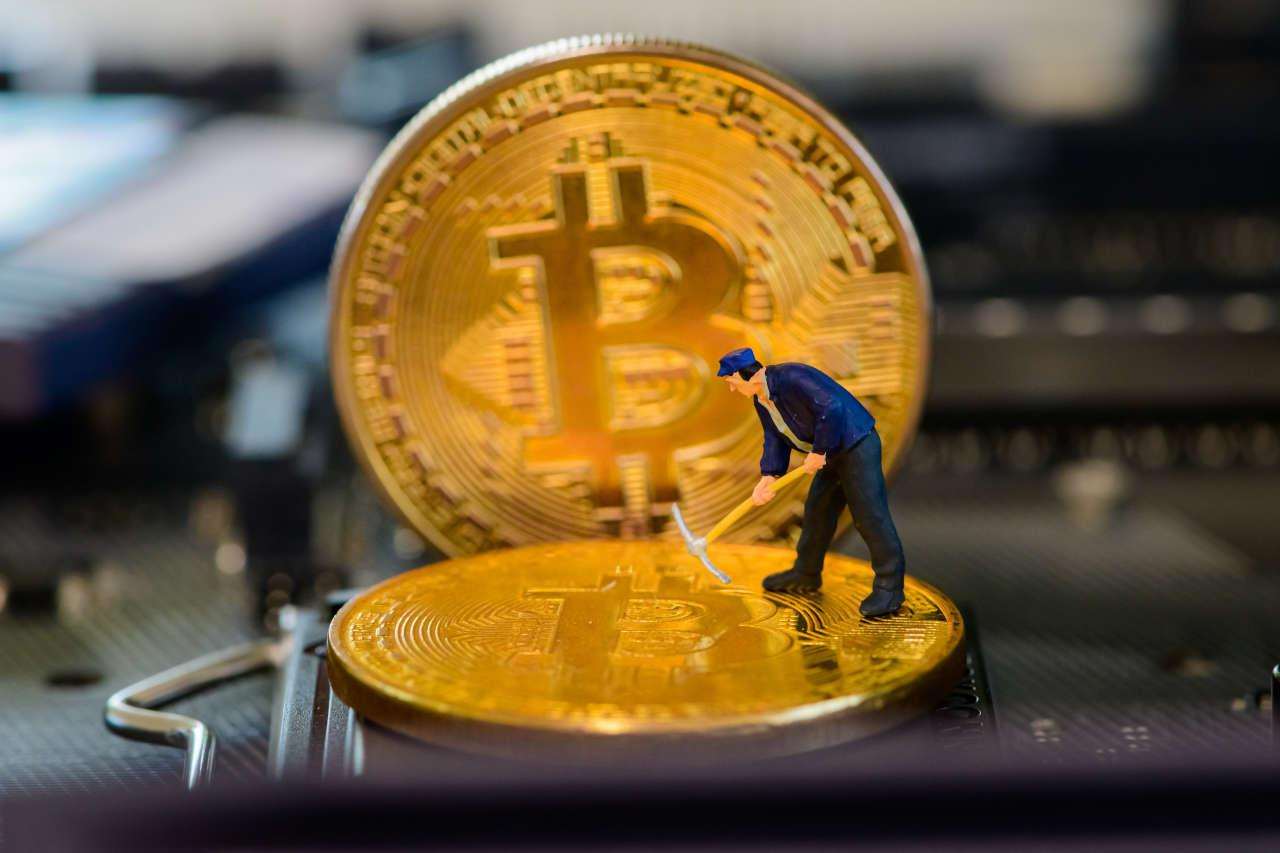 Now, mining is a more difficult process than previously. That’s why a lot of people don’t want to get Bitcoins this way.

There are a lot of factors that impact Bitcoin difficulty:

What is the hashrate?

Hashrate is one of the most important words that we can use to describe the cryptocurrency. We know how tight the connection between difficulty and hashrate is. The speed of mining is measured by these units:

Due to a stable increase in the difficulty of mining, we can see only megahashes per second in the modern mining hardware. For example, if we see the mining speed is 10 MH/s, it means that the processor can generate 10 million of the different hashes per one second. Hashrate is associated with the algorithm of mining and the popularity of a certain cryptocurrency. Therefore, Bitcoin has a very big difficulty of mining. The reason for this is understandable: a lot of people want to mine this cryptocurrency.

Also, the difficulty can be different depending on the hardware specification. The more powerful device is, the easier the mining will be. You need to analyze the specification of the devices you want to buy for mining. You can choose the cheapest and effective hardware.

How to calculate the difficulty of mining?

The formula that can be used to calculate the difficulty of mining is very easy, but only at first sight. This formula is following: difficulty = difficulty_1_target/current_target. You don’t have to understand this formula at all. You can use special applications that allow you to calculate the difficulty or find this information on special websites and analyze the diagrams with the history of the Bitcoin difficulty changing. We recommend you to use different sources because this indicator is dynamic and its value can be changed.

How difficulty affects the mining profitability

The difficulty of Bitcoin mining has been growing for one year. After that, it stopped because the price of the Bitcoin fell. The hashrate was decreasing at the same time.

All other cryptocurrencies also became easier to mine at that time because Bitcoin is the trend-maker in this sphere. The dynamics of difficulty changes can make a significant impact on profitability. How does it occur? For example, you are a miner. You have bought a very expensive equipment, but after some time, the difficulty increases. You need to buy additional equipment that costs money. Every moment, there is a point of zero profit, which is the amount of income needed to recoup losses.

That’s why you need to mine cryptocurrency with an average level of difficulty and check the difficulty regularly. This approach will protect you from a lot of mistakes. You also need to monitor the difficulty before you buy the mining equipment or join a pool. This is real life, there are no such great opportunities in mining as there were before.