Fantomcoin: Review of the cryptocurrency

Fantom cryptocurrency is a very interesting project with very strong ambitions. In the beginning, this token was based on the Ethereum blockchain. Now, it is a full-fledged cryptocurrency with its own platform. 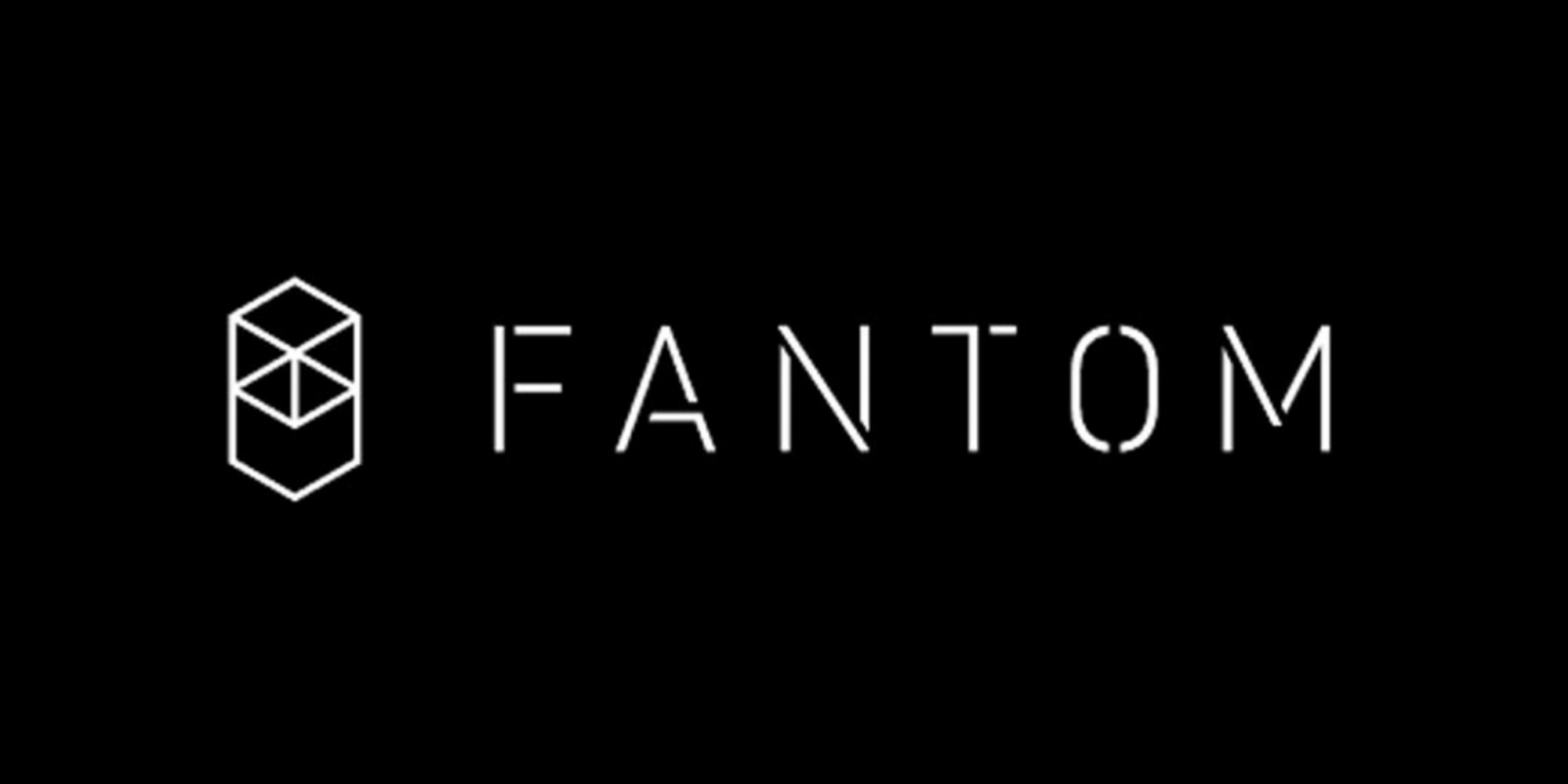 The main goal of this project is to create a smart city infrastructure. It can be realized thanks to the Ethereum smart contracts.

Every supplier of the services can connect with others to the smart network. Thanks to this, they can offer scalable solutions and high-speed data transferring. This system guarantees the safest and most convenient way of using smart contracts and decentralized applications for reaching this goal.

However, the smart city and house isn’t the only goal that is set by creators. There are a lot of spheres that are attractive to developers:

The DAG model is at the core of this network. It was developed for maintaining the work of smart-contracts. This is the first cryptocurrency project that implements DAG in its ecosystem. We will explain how effective this approach will be later.

The Lachesis protocol was implemented in the blockchain of this cryptocurrency. The name of blockchain is OPERA. Thanks to this type of blockchain, transactions are performed faster, even immediately.

While the network grows simultaneously with the number of nodes, transactions are becoming more scalable. This increasing number of users increases Blockchain faster.

It is very useful almost in every sphere where we need high scalability.

There are a lot of spheres where it is useful. For example, financial institutions, e-commerce, logistics, and chains of product delivery. Also, Fantom cryptocurrency is interesting for developers of decentralized applications.

Fantom cryptocurrency is being developed now. There are a lot of famous companies that want to be partners of this token. For example, these famous brands are interested in FTM:

You can meet the team on the official website of this project. It consists of 11 workers and 8 consultants. The director of the team is David Richardson.

Sales of this token were very successful during ICO. It means that investors trust this project. Partners of this cryptocurrency are situated on all continents.

Every wallet is supported, but you can use their own wallet developed specifically for FTM tokens. It supports a lot of operating systems for different types of devices. The main features of this wallet are local key keeping, QR code reader, fast transactions in a few clicks.

The experts think that the FTM token is a very interesting option for people who want to make a short-term investment. ICO was very successful. Although a lot of coins were unsold, there was a demand for them after a crowdsale.

The situation with long-term investing is more complicated. We aren’t definitely sure that this company will be able to do all that it promised. Yet, we will see it in some time.