How does Bitcoin mining work? Recommendations for beginners Mining is a very popular topic among investors. A lot of people think that they can buy special equipment and earn money. Yes, it is true but mining has a lot of aspects to take into account. We need to understand how mining works, what you need to mine cryptocurrency, and what its advantages and disadvantages are. 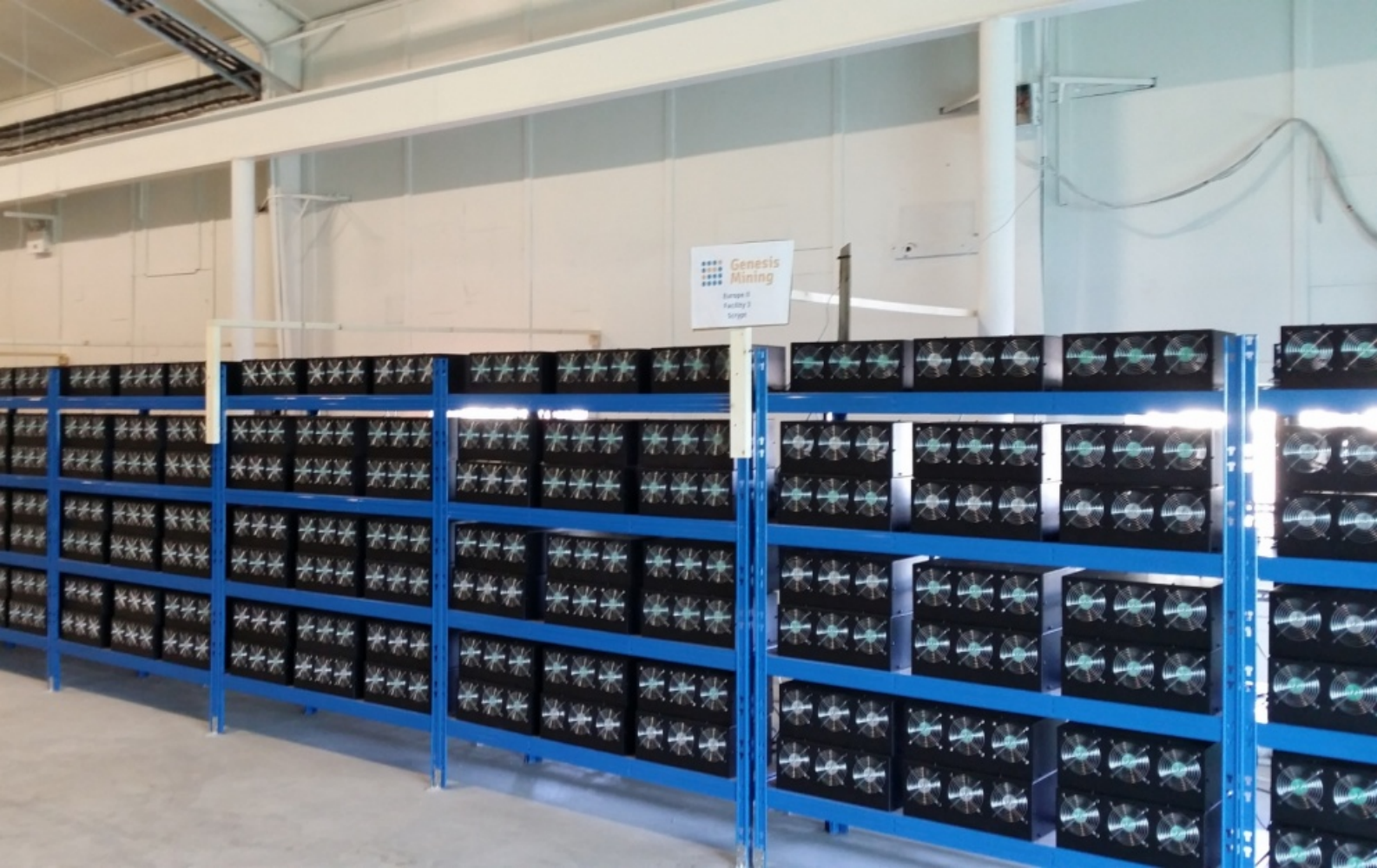 Mining is a method of getting cryptocurrency by solving mathematical tasks. After getting a result, people get Bitcoin. This is a very simple explanation but it is close to the truth. The process of getting this money isn’t controlled by the government or certain people. All aspects of this process are controlled by every member of the system.

All Bitcoin transactions are written to the log that is available to everyone. These transactions are verified by miners. Their work consists of finding a hash that meets the requirements. Thanks to the last item, the miner gets the reward that is divided in half every four years.

All miners try to get a reward simultaneously and the one who finds the hash first gets a reward. The block with transactions is closed and a new block forms after that.

Hash consists of the hash of the previous block, a sum of hashes of transactions for the last 10 minutes, and the random number that is needed to satisfy the system conditions. Changing these conditions affects the difficulty of finding the hash. They change once and every 2016 closed blocks and are automatically selected so the calculation of each 2016 block takes 2 weeks. 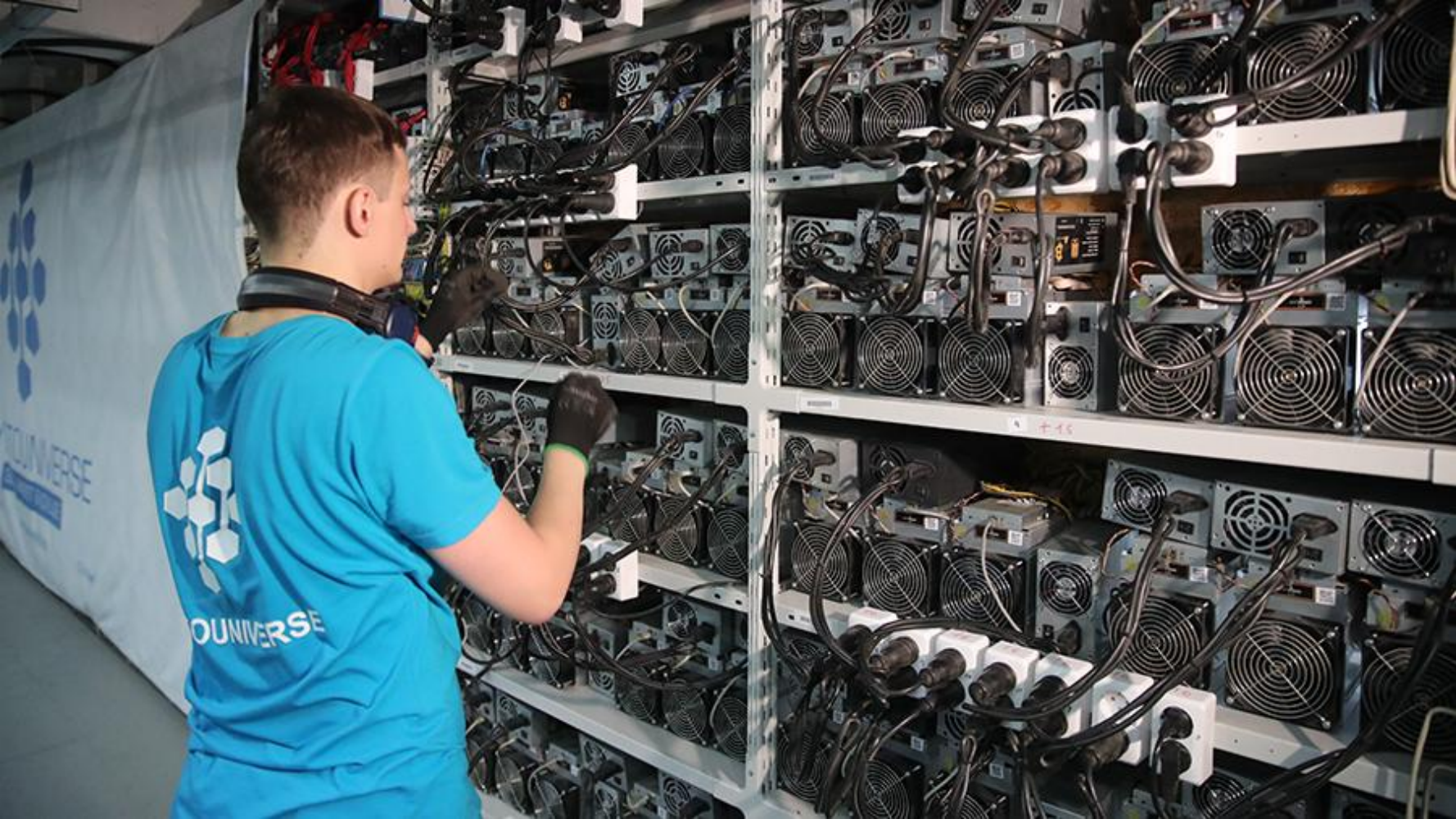 Miners are very similar to people who give torrent files. They maintain the work of a peer-to-peer network. If you are a torrent user, you can give everyone the possibility to download a film or musical album and get a rating for it. If we talk about Bitcoin, miners can be compared with people who give the traffic and maintain the work of the blockchain. They make transactions go through and help the system to confirm operations. For investing in these resources, they get Bitcoins that are very easy to convert to fiat money.

The main difficulty of mining is in the fact that the more you mine the more powerful device you need to have. Initially, a regular computer was enough but then you needed to have productive graphic cards created for gamers. They cost far more than others.

The next step was special devices developed for mining. This is ASIC and other systems that are very fast and consume very little energy. For instance, one graphic card Radeon HD 7990 has a hashrate of about 1,2 gigahashes per second. It needs only several hundred watts.

The progress does not stop there and most modern ASIC systems consume only 2,5 watts and generate more than 2,5 gigahashes per second. Today, only ASIC is profitable for miners and no one does mining using the regular graphic cards.

After you buy the equipment

When you buy the device for mining, you actually start spending electricity for mining Bitcoins. The internet connection speed isn’t an important factor. You need to have a stable connection. The price of producing one Bitcoin can be about 10 dollars but the real amount of money can be far bigger. It depends on the country, equipment you use, and how much one kilowatt of electricity costs.

The price becomes higher and higher. For example, earlier, you needed only two weeks to cover your spendings on mining. Now, though, you need significantly more time. Moreover, there aren’t any guarantees that you really can cover your spendings or get more or less suitable profit if you mine only by yourself.

Since mining is often unprofitable, miners started to create pools that connect tens, hundreds, and even thousands of miners. If attempts to find blocks are successful, every miner gets their own part of income depending on the contribution to the task. The system sees the pool as one miner who produces hundreds of gigahashes per second but really it is the main server that divides the task among miners in this pool. In contrast to solo-mining, you can get money faster but the amounts are smaller.

Finally, we can talk about unique Bitcoin farms. The biggest of them is situated in Hong Kong. The summary hashrate of this network is about 35 terahashes per second. It produces more than 25 Bitcoins per day. Imagine how much money it generates.

Mining is a method of generating coins with great potential. Yet, a lot of people want to use it for their dishonest goals. For example, these actions are very bad, and you need to protect yourself from them:

There are several methods of mining:

Mining is a serious process. Thus, you need to follow some recommendations:

So, we explained different aspects of mining. It is difficult but you can use cloud services. At the same time, be attentive because some of them collect your personal data, and you can lose your money. We recommend you keep your money in your personal wallet and don’t give information about private keys to anyone. Also, you don’t need to pay Bitcoins if you want to mine Bitcoin. These simple rules can make this process profitable.