What is cryptojacking: How to prevent and detect it Cybercriminals never run out of ways of turning new technology into a money-generating tool. Cryptojacking is among these ways and here’s a guide on how to tell if you are falling prey to it and avoid incidents of it altogether.

In general, cryptojacking pertains to the utility of a device of a person or organization to clandestinely hack digital currencies. A cyber criminal activity like cryptojacking involves the exploitation of a target’s electronic resources so as to allow them to undertake mining activities with risks that are minimal and with lower costs. 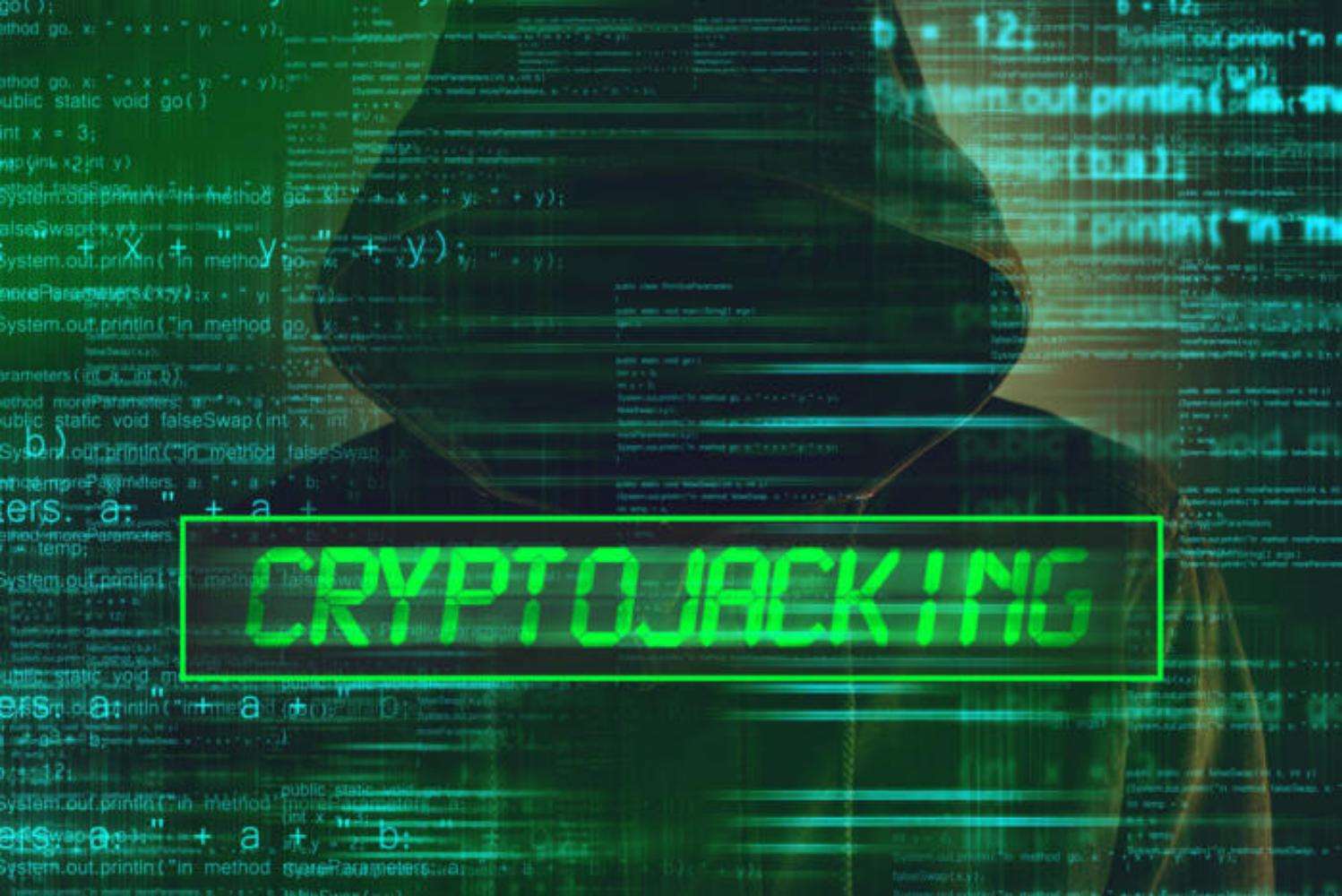 Generally, shady individuals who employ cryptojacking use two methods of accessing the computer of their victims to furtively administer mining activities on crypto.

The first way includes the integration of the mining code into the victim’s computer hardware. This is achieved by phishing-like methods: an email is sent to victims that invites the establishment of connection. The connection will run a code covertly to the target’s computer, effectively installing the script for mining. The script will just function in the background.

In this methodology, the crypto hacker injects a script to a website, webpage or even an ad sent to several other sites. Automatically, the script will run once the targets open a website or look into the ad. On the other hand, no code will be kept on the computer of the victim. Regardless which process the hacker will choose to undertake, the code administers mathematical formulas on compromised computers and sends the data on the hacker’s servers.

Both these methods are maximized by hackers for optimal returns. Some crypto-mining scripts possess capabilities on worming that permits the infection of servers and devices. Finding and removing them will prove challenging.

In some cases, cryptomining codes have several iterations to consider various network infrastructures that improve the capacity of the code to spread across the network. The scripts also have the capability of checking whether or not the system has been infiltrated with cryptomining malware from other sources. Should the code detect the presence of another miner, it automatically disables it.

Compared to other malware, cryptojacking scripts do no harm to the data of the victim. They just steal power for CPU processing. Slower device output for unknowing users may prove to be the only inconvenience. In order to fix the issue, companies with many crypto-jacked systems will accrue actual costs upon the assistance of IT personnel who monitor performance problems and repairing systems and facets of the system.

Coinhive, a compilation of JavaScript files offering site owners an alternative way of earning, was a cryptojacking service that came to be known by the industry. The visitors’ compute resources were made into a utility for the site’s owner to mine cryptos. Afterward, it was integrated into a website.

Crypto-mining based on websites was initially intended as an alternative way of advertising. The approval of all parties involved was of course integral. The code used by Coinhve started appearing across multiple soon after it gained traction. However, in a number of instances, none of the users and website administrators know of the presence cryptojacking code.

Hackers used the scripts to acquire and spend all the power of the computers and mine crypto for their own wallet 5s. In March 2019, Coinhive ceased operations; the script remained extant.

How Much Hackers Make in Cryptojacking

Up to this day, no one can precisely evaluate how much hackers make in the activity of cryptojacking globally since such is conducted to mine privately-owned coins.

In other words, more often than not, cryptojacking relies on luck; it largely depends on the victim’s crypto system

It is worthy of note however, that there are entities that transformed cryptojacking into a legal, official business. While this is the case, the matter stands that Cryptojacking is primarily a criminal activity carried out via distribution of suspicious browser scripts.

If you fear that your unit is utility to frequent usage that was not previously so and that its fans create noise, there is a great chance that it has been turned into a cryptomining device. You need to find out if your device is infected or not.

Despite the fact that it is easy to detect a fraudulent activity and avoid it, recognizing a code might prove challenging, as they are typically built to be disguised or projecting to be something legal.

There are developed browser extensions designed to block cryptojacking attacks. These remedies are generally based on a static blacklist, which can rapidly become obsolete as fresh techniques are implemented. Hence, it is extremely important to update your operating system, together with the antivirus software.

It is also crucial to warn and educate workers about cryptojacking and phishing tactics, like fake emails and websites, in companies and larger institutions. By conducting regular security awareness training among employees injecting the threat of cryptojacking and its evolving forms, businesses will be protected in case technical solutions were unable to effectively eliminate the presence of cryptojacking.