Back in 2008, after Satoshi introduced Bitcoin, members of a community of developers and researchers started coming up with other innovations around the digital asset revolution. Numerous publications and blogs started to spring up, paving the way the equally-revolutionary blockchain creator to come up with a new coin, Ethereum.

Vitalik is among the writers who created pieces about the new investment asset. Then-teenage Canadian guy, Vitalik contributed writings for Bitcoin Magazine. Upon observing the coin’s building ecosystem, Vitalik found out a common issue among several projects. He realized a lot of them had to develop their own systems. In an attempt to introduce a unifying ledger that will enable all users to build their self-developed applications, Vitalik created and made his whitepaper in 2013. 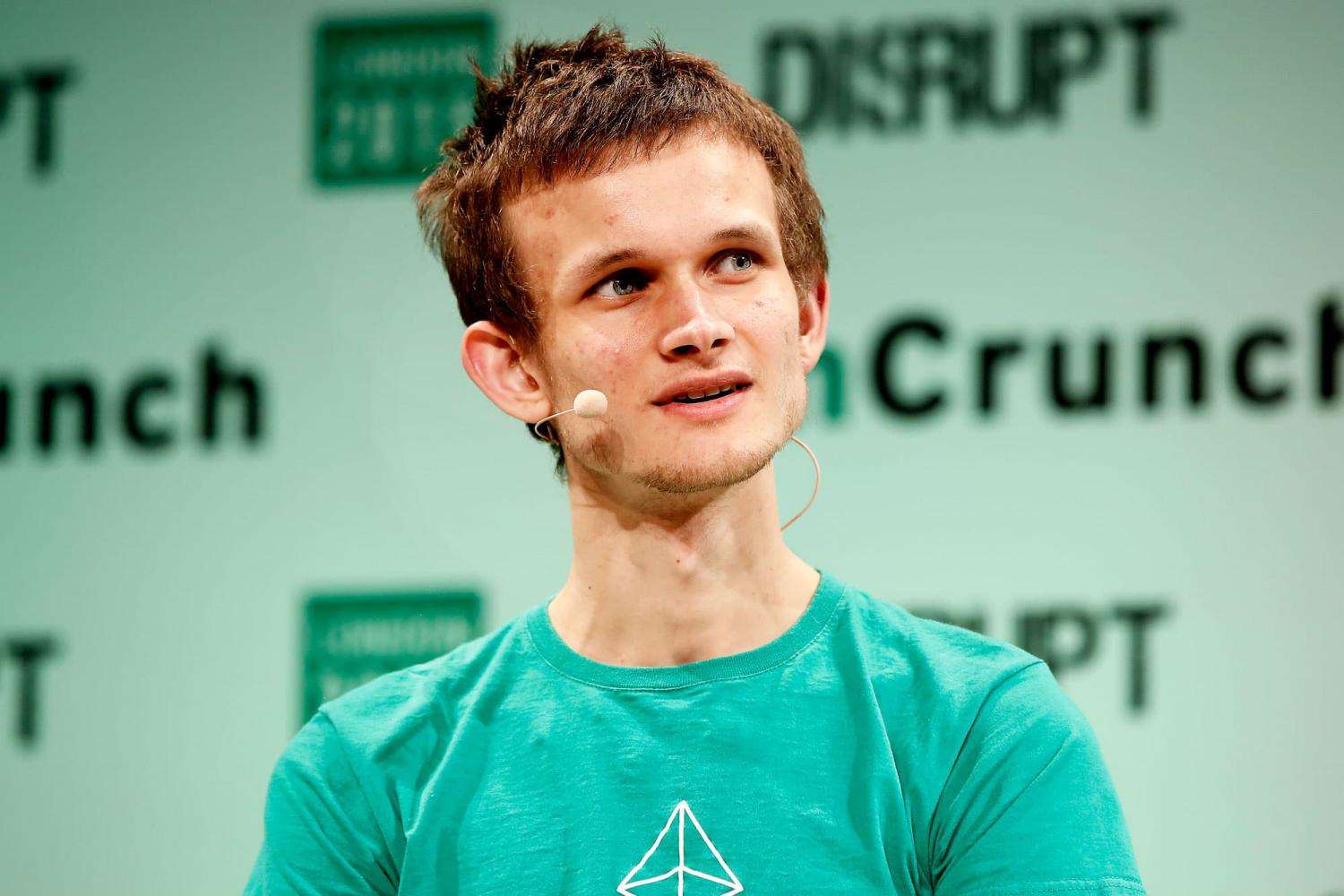 Vitalik’s idea of coming up with Ethereum is pretty much akin to having the lone internet of today, where all users are given the opportunity to build their own websites. Vitalik delved on Ethereum’s promise to provide a platform that will give birth to thousands of platforms, or even millions of them.

More specifically, Vitalik’s white paper underscored what the Bitcoin blockchain cannot do, hence introducing a fresh blockchain conducive for functioning as a platform for decentralized applications. In essence, his new blockchain proposal would perform all the functionalities Bitcoin can perform, including sending transactions alongside other purposeful features.

Vitalik sorted of blew Bitcoin out of the water by exposing the absence of a programming language that allows users to design applications on top of its blockchain. He discovered Bitcoin’s weakness: that the scripts of the coin is not, in any way, Turing complete, disabling users to write simple structures. Also, the scripts can’t store state. These scripts are also considered as smart contracts. 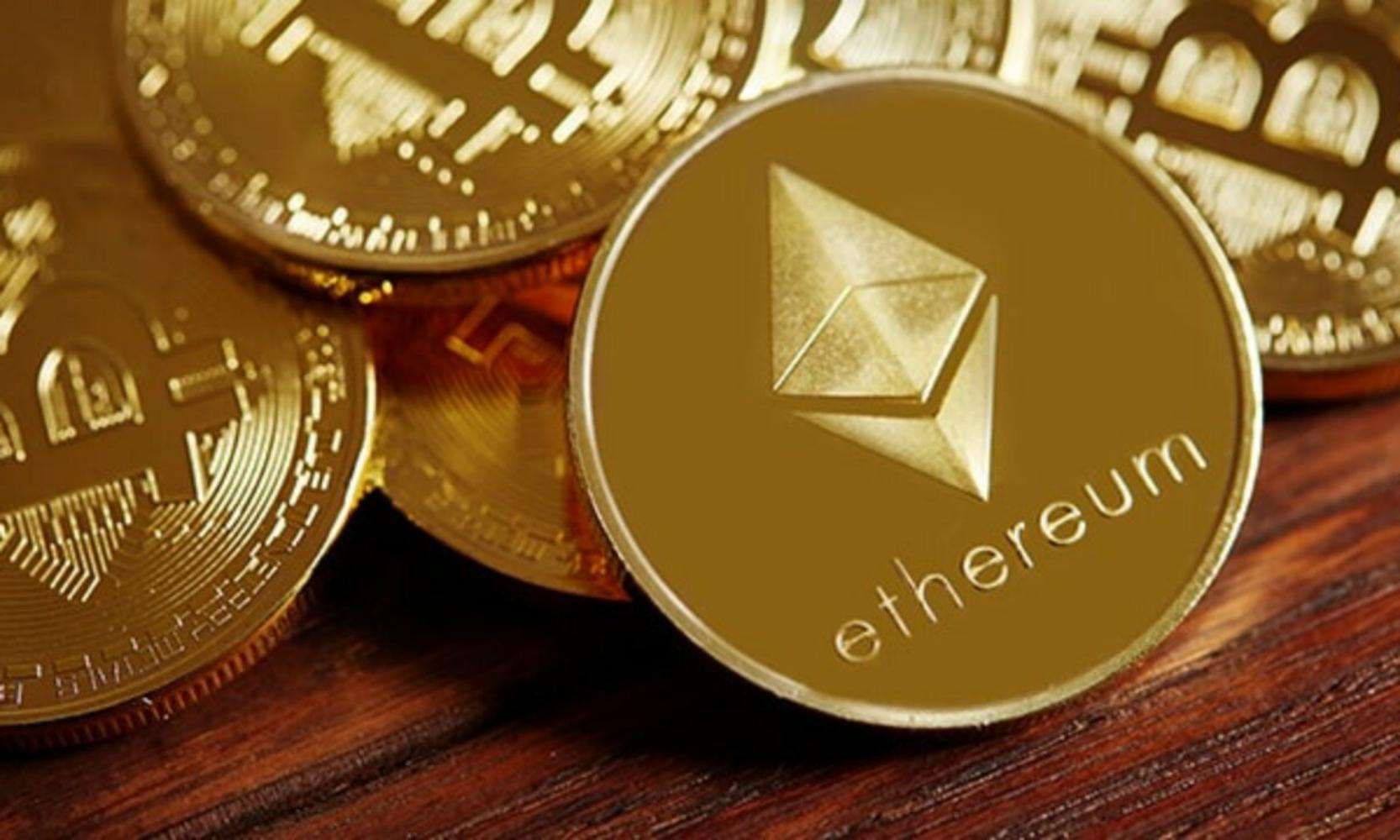 Moreover, Vitalik’s whitepaper also introduced the system’s coin called, Ether (ETH). In addition to this, the whitepaper also details the new runtime environment for smart contracts. These are called the Ethereum Virtual Machine, or EVM.

From being a mere idea, Vitalik’s Ethereum became solid. Vitalik founded the ETH team which included some top-notch developers. In a Bitcoin conference held in Miami in 2014, Vitalik presented Ethereum where he drew the crowd’s attention.

In February of the same year, Vitalik’s team organized a presale that did not prosper. The team threw a crowdfunding campaign within a number of months that spawned 60 million Ether that token holders can sell. This was termed the “Genesis” issuance.

In 2014, after Vitalik established the idea of the Ethereum blockchain, Gavin Wood, a collaborator, produced a yellowpaper. The publication essentially laid out EVM’s technical specifications. The yellowpaper functioned to produce a number of open-source implementations delivered in different languages.

The Frontier phase called Olympic was published in May 2015. This was done so as to test Ethereum and give rewards to those uncovering a number of technical concerns:

Each is awarded with 2,500 ETH alongside other prizes. After the Olympic Test, Frontier was published. This level enabled the developers to create applications that could be distributed and prompts the beginning of trading Ethereum.

The Ethereum Foundation released the Ethereum Improvement Proposals (EIP) to enhance the electronic ledger. The development aided updates that would be put in place in the future that would ultimately result into speedier transactions. The founding team also started accepting funds from multiple origins of Ether separate from the initial treasury.

This Level had seen the production of the Byzantium and Constantinople. The competence of the platform was upped with respect to scalability, processing of transactions, and safeguard implementations; a hard fork. The rewards amount to 3 ETH.

The last stage in which Ethereum is transferred from PoW to PoS.

Within the initial months of its publication, the ETH blockchain increased in value by 1,000%. This made Ethereum became known as a competitive token. The following it deserved followed: penetrating into the mainstream, a slew of social media attention, and recognition for Vitalik Buterin’s contribution to the cryptocurrency realm.

Today, Ethereum continues to get investors, enabling the technology to develop more applications. As for Vitalik Buterin, the mind behind ETH, there is no recent news to tell us what he is currently undertaking now. Certainly, Vitalik remained off the radar, leaving everyone without a clue as to what his uncanny mind will bring into the crypto realm in the future.